Showing posts from January, 2016
Show all

By Grabthar's Hammer - What a Tragedy 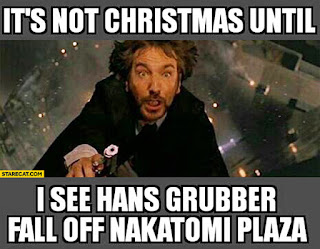 This week has seen the loss of two great talents. First David Bowie, and yesterday Alan Rickman. I was saddened by David Bowie's death, as his contribution to society at large was immeasurable. But since he was "before my time" for lack of a better phrase, my sorrow is somewhat detached. The same isn't true for Alan Rickman. The first time I remember seeing Alan Rickman was in Robin Hood: Prince of Thieves . Since I wasn't a discerning observer of film in my early teens, I have Mumsy and Daddy to thank for understanding that his was a superior performance. The particular phrases: "Locksley, I'm gonna cut your heart our with a spoon!" and "Call off Christmas!" brought from them the heartiest guffaws. This made me pay attention to nuance, since all I saw was a bad guy needing some killing. The Sheriff of Nottingham is a reprehensible, vile, cunning buffoon. One to be feared, yet laughed at. Rickman embodied each characteristic with flawle
Post a Comment
Read more 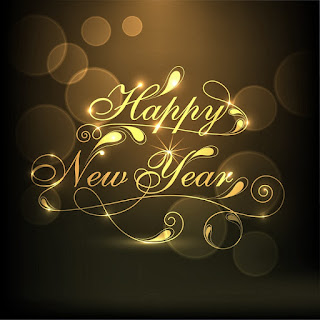 2016 Back to the grind today - how is everyone?? I hope you all had a wonderful holiday! Our trek to Upstate NY to visit Mumsy and Daddy was brief, but wonderful. The week off with the chirruns wasn't as chock-full of arguing as I'd expected. We played their games, and Shiloh watched The Santa Clause enough times that she can nearly recite it from beginning to end. I let them stay up past their bedtimes on New Year's Eve, and I even made it to after midnight! We watched Ray . Excellent movie! (Probably why it won a bunch of awards.) When it was over, 20 minutes remained until midnight. We watched whatever "party" they were showing on a local affiliate. As I beheld whoever it was singing, and all the hooting-and-hollering partiers, I realized I was old. And okay with that. Because vacation week was largely pleasant, I was more happy for Isaac and Shiloh to be returning to school this morning (they were excited) than I was for me. But I'm definitely
Post a Comment
Read more
More posts