June 02, 2013
"Let's do the time warp agaaaaaaain!" Seriously - I can't believe over a week has passed since the last post. This one has been in the works for a few days now. How's everyone been?

This week at work was quiet and short, but because of the holiday, I stayed late each day to make up the hours I lost Monday. Writing and exercising fell to the wayside as a result. I'm climbing back on the horse tomorrow.

Weather-wise today is certainly gorgeous - clear blue skies, a temperate eightyish degrees with a nice breeze. All the windows and the French doors to the patio are open. But the three days preceding this were obnoxiously too summery - over ninety and humid as all get out! I hope it's not a prelude to another summer like last year's. This little gem just popped up on my FB feed: 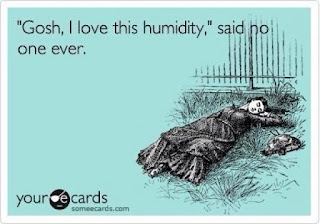 I stumbled upon a neat social networking site www.wanatribe.com. I joined one "tribe" - writing for children - and have been welcomed with open arms by some great people! They've checked out the blog, made comments and offered up some advice on branding. Thrilled I joined!

Last Friday I was cleaning out the junk box of the e-mail account I keep for this little bloggy-blog and came across something that definitely NOT junk. The subject was "Review Request". It was from an editor of a relatively new literary magazine called The Rag. It reads as follows:

I discovered your email address though Amazon's customer reviews, and I must say that I've found your book reviews to be extremely thoughtful, creative and honest. My name is Dan Reilly and I am one of the editors of a relatively new literary magazine called The Rag, which publishes mostly contemporary short fiction with a subtle, transgressive edge. Judging by your review of American Psycho, I thought you might be interested in giving our magazine a read, and possibly a review if you find it worth your while. I will send you free ePub, PDF and/or Kindle files of our magazine, free of charge at your request, and if you provide us with a review I would also be inclined to repay you with a lifetime subscription in hopes that you would review us in the future. You can take a look at what we've published here and check out what others have said about us thus far. Thanks so much for your time and consideration and I hope to hear from you soon.

Best,
Dan Reilly
Isn't that a fine how-do-you-do! That American Psycho review has netted me some notice - thirteen years after its creation. It's what prompted Eric Coyote to contact me and kindly give me his book, A Long Drunk, to review. I'm two short stories and two poems through my first issue of The Rag. Quite an eclectic, interesting mix so far.

Isaac turned nine last Sunday. Since it was up-and-at'em by 9:00 a.m. Sunday for the trek to the Museum of Science in Boston, Isaac's friend called around 1:00 last Saturday asking to sleep over. This is the same friend who attempted to sleep over a few months ago, but couldn't make it through the night. Last weekend was a success! After he was dropped off, an evening of peaceful, quiet play was complemented by a full night's sleep. Ahem...

Also that night Ben's father and stepmother arrived from Arizona. They'd been on the road for roughly a week and parked their darling little RV in our drive. They came in; we all caught up over leftover dinner and cocktails for an hour or so before they retired.

Birthday breakfast was bacon and French toast. After Isaac's other friend was dropped off, Ben took them into Boston. I stayed behind with Shiloh and finished up my Cinderella duties. Plus I had to make Isaac's chocolate-chip-cookie-cake. I made The Best Frosting Ever in order to decorate Isaac's cake. His favorite colors are red and yellow - I put a few drops of red food coloring in; it turned the frosting pink. I added a few drops of blue, hoping to darken it. It turned lavender. So he had lavender frosting.

I got to practice my "shells" by edging the cookie cake with them.

The instruction sheet the came with my dessert decorator advises, "Before you begin decorating, take just a few minutes to practice the techniques in this book on a cookie sheet or plate. Scrape the icing of and return to your bowl to be used later." Genius! I still need to keep practicing, but one of Isaac's friends was quite impressed that I made the cake myself. I love how easy to impress young ones are...


SHILOH AND HER BOOTS

For the past two days, Shiloh has taken to clomping around the house in her pink winter boots. She put them on yesterday and won't take them off. Below is a little photo shoot with the supermodel-in-training: 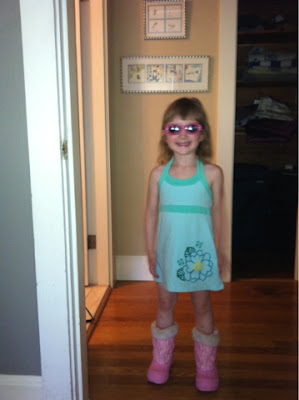 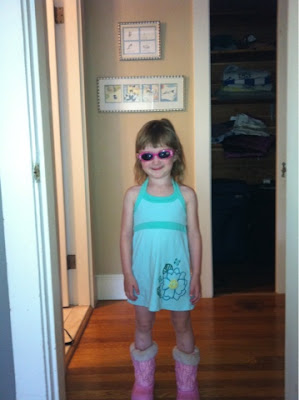 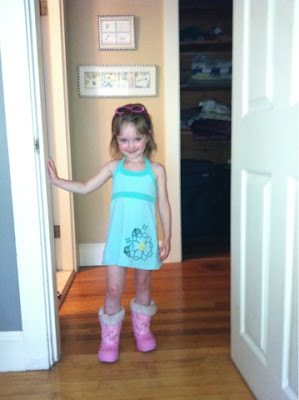 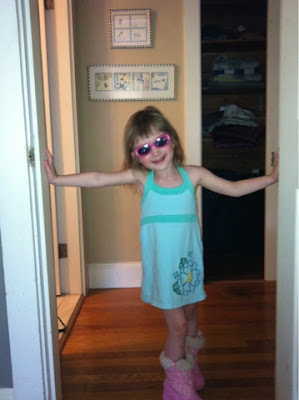 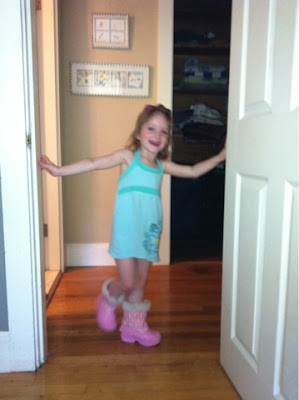 Who doesn't love pictures of pretty flowers? Since I am to please is a mantra of mine, I offer up pics of my beautiful garden for your pretty-flower viewing pleasure. No thanks to yours truly that this garden is the work of art it is. All those kudos go to the previous owner - but I've never shied away from reaping the benefits of someone else's hard work! 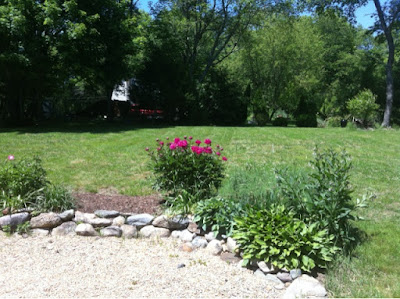 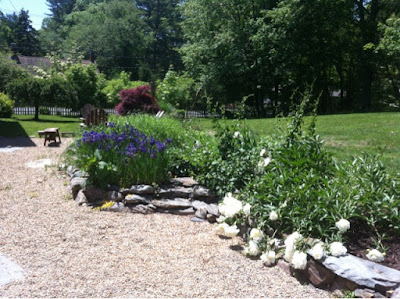 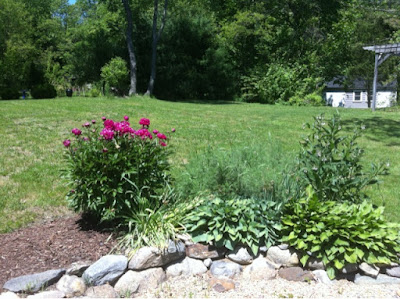 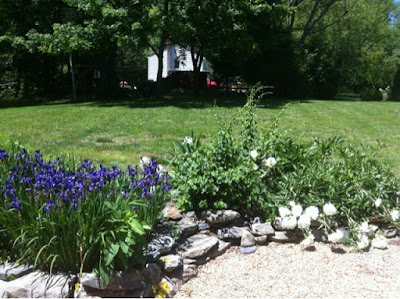 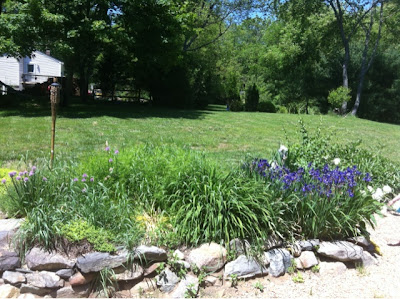